Earlier this year, Apple removed the uber-popular game Fortnite from its App Store. That’s because Fortnite’s parent company, Epic Games, tried to bypass the steep 30% commission that Apple collects on all purchases through the App Store. Epic Games claimed that the tech giant was abusing its monopoly position since the App Store is the only way users can download apps onto their iPhones or iPads.

But on Wednesday, Apple announced a step toward addressing the complaint, at least for the newest app makers. The company said it will lower its App Store commission rate to 15% for software developers with less than $1 million in annual net sales on its platform. The decision, however, might be more of a PR stunt than a significant step toward relinquishing its gatekeeper status.

At present, Apple takes a 30% commission from the total price of paid apps and in-app purchases via the App Store. And while the change to 15% would have no effect on a giant like Epic Games, the lower commission rate does offer help to startup apps.

The so-called “App Store Small Business Program” will begin on January 1. It will apply to any app on the store that has yet to accrue $1 million in net sales, as well as new apps that debut on the App Store in the new year.

The Pressure Is On

Governments across the world have increased scrutiny of Apple’s monopolistic business practices in the past year. In October, the House Judiciary Subcommittee on Antitrust published a report that accused the tech behemoth of generating “supra-normal profits” through the App Store. So, the company’s decision to lower the commission to 15% for small and emerging apps may have more to do with appeasing lawmakers than expanding App Store equity.

The new program only applies to small developers who make less than $1 million annually across all their apps, after Apple’s fees. Once a developer exceeds this threshold, Apple’s rate will revert to 30%.

There are currently 1.8 million apps on the App Store. Few turn a profit. According to the 2019 study, the top 1% of app makers generate 93% of the revenue across both the App Store and competitor Google Play Store. That seems to suggest that, even with lower commissions, there are other forces at play that inhibit a given app’s rise. Still, expanding access to budding apps is a healthy start.

As for Epic Games, the new program will have no effect on its relationship with Apple. Even if Fortnite returned to the App Store, it would glean far more than the $1 million thresholds for reduced commissions. 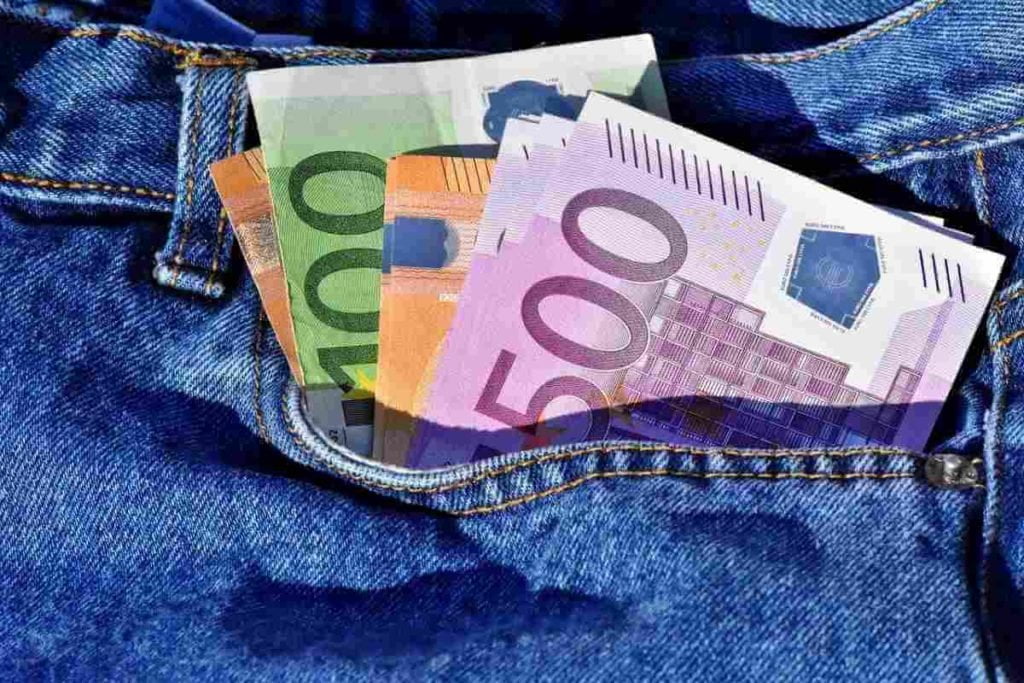 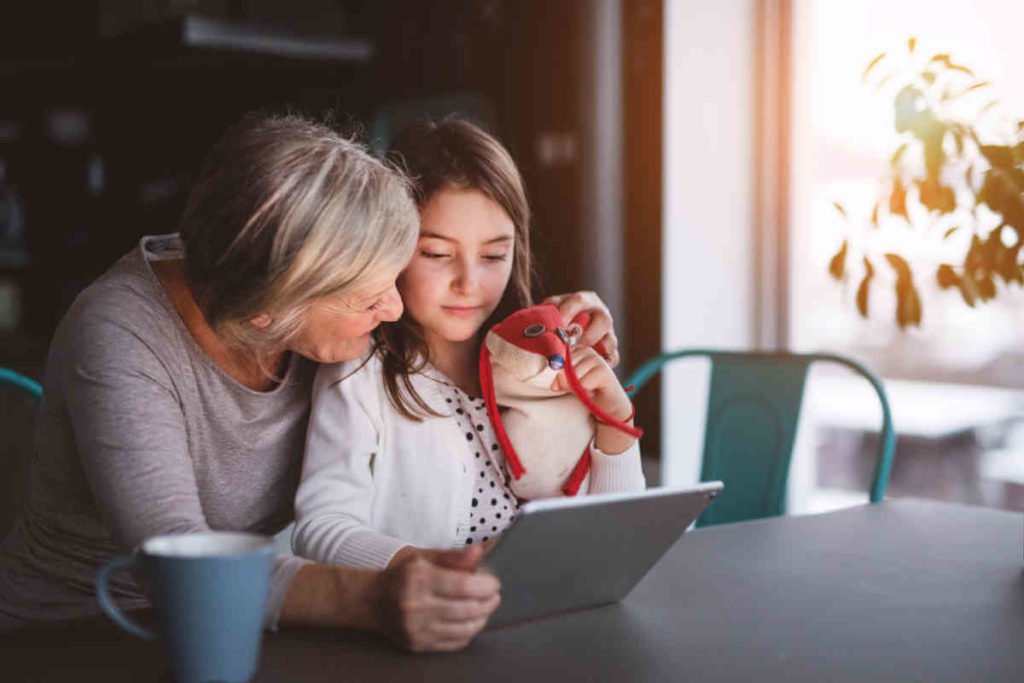