President Trump has opened a new front in his longstanding battle with media, this time with social media. Since Twitter began to fact-check Trump’s tweets, the President has been angry about their alleged suppression of freedom of conservative expression. His official response is an executive order creating a channel for users to submit complaints to the White House if they believe their social media posts have been treated unfairly. The order also calls for social media companies to lose their Section 230 protection if their moderation practices are found to be “deceptive” or “inconsistent with an online platform’s terms of service.”

Section 230 of the Communications Decency Act allows websites to modify the content posted on their website without fear of lawsuits. The purpose of this section of federal law is to defend the right of website creators to manage their websites as they wish, much in the same way newspaper publishers are able to manage their content.

Some websites, like some newspapers, are designed to present a specific point of view and feel no obligation to be ideologically neutral or to include perspectives different from the website’s official stance. By contrast, many major social sites, such as Twitter and Facebook, count people from all political sides among their users.

Every social media post is really a collaboration between two creators, the user, and the website manager. Once a social media site establishes its terms of service, users are obligated to live within them. In a world of cybercrime and harassment, certain forms of expression on the internet are highly dangerous and need to be suppressed.

Then there is freedom of political expression. For constitution scholars, the issue is complicated by the fact that the First Amendment was written at a time when the world of social media was inconceivable. For this and other reasons, debates will continue to rage over how the notion of free speech should be applied to the internet. 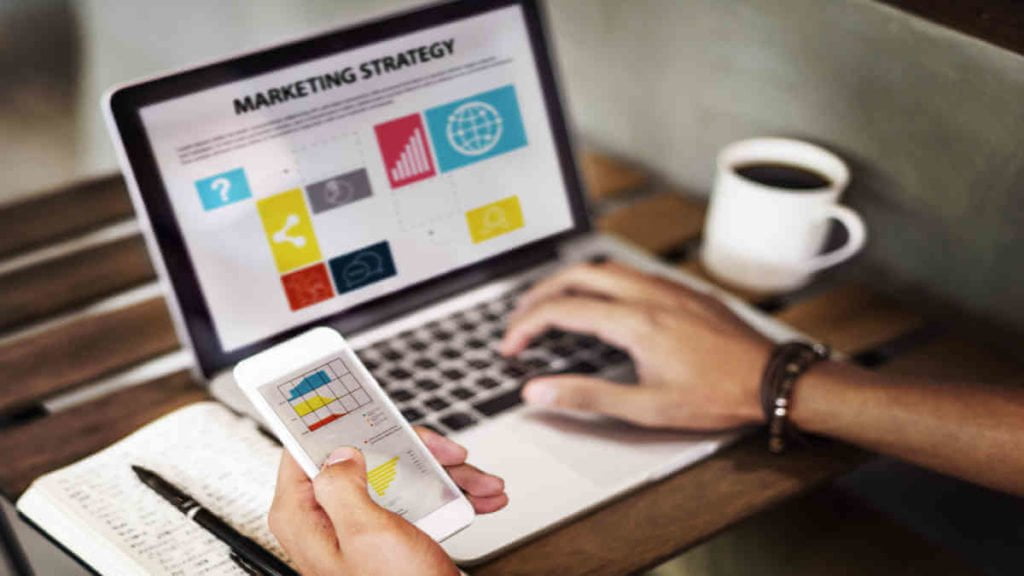