On Friday, New York Governor Andrew Cuomo discussed what an economic recovery might look like following the current downturn caused by the COVID-19 pandemic. He emphasized that it will not be a sudden change and that testing for the coronavirus will be a huge part of getting the economy moving again.

This has left many wondering what the specifics of a recovering economy look like.

How Does An Economy Recover?

Spending is the operative word when it comes to a recovering economy. Spending indicates an active economy, while saving represents a slowed or stagnant economy. Usually, the banking system allows for a flow of money from savers to borrowers in the form of investments and bank loans to small-business.

However, when consumer sentiment is down, people tend to become much more conservative with their money. Uncertainty about the future leads folks to want the lowest risk saving option and banks to want to avoid lending to businesses that are less solid, which might fail.

Saving without borrowing is a recipe for a stagnant economy. That’s because borrowing represents spending. A small business or startup will use a bank loan to rent a workspace, which means the money in the real estate industry, then it will pay employees, which means spending in the broader economy. It is to stimulate that process, to incentivize borrowing that the federal bank lowered the target interest rate.

This apparent recession has come on harder and faster than others because it is directly related to a huge, sudden drop in employment due to the coronavirus. The economy naturally expands and contracts, but in this case, an outside force caused a sudden change in the economic environment. It has resulted in widespread business closures that have stopped investment while the resulting unemployment is forcing people to austerity, which brings the economy to a screeching halt.

The Importance of Widespread COVID-19 Testing

The goal is to reopen businesses so that people can both get their jobs back and start spending again. In order for businesses to open, the government must be able to test everyone for the coronavirus, so we can separate those infected from the rest of us. Those who are unaffected could then be allowed to get back to working and spending again. Given that COVID-19 has increasingly shown to be asymptomatic or mild in most cases, testing everyone is a necessary safety measure.

South Korea found better success with this method. The country opted to avoid a lockdown but instead was very thorough in testing, contact tracing those who had interacted with the sick, and quarantining those affected. Because of their approach, activity in their economy decreased by less than 20%, while in some parts of the U.S. it’s gone down by 60%.

Indicators of a Recovering Economy

We might be pretty far away from an economic recovery today, but there are some indicators of hope we can look out for.

Employment levels are usually a good indicator of the health of the economy, but in this case, it might be a long time before we see normal levels of employment. As COVID-19 testing becomes ubiquitous, a possible cocktail of anti-virals is developed that moderate the symptoms and ultimately when a vaccine becomes available (in 12 to 18 months), unemployment will subside.

Earlier indicators may be seen in measurements of consumer sentiment. Because they are subjective indicators and can be difficult to measure, looking at consumer spending may be a better indicator of the changing health of the economy. A way to measure spending, which is especially relevant right now, is to look at shipping patterns. Are more goods being shipped?

Those patterns along with the behavior of businesses and banks are also important to note. Many market indicators are based on how many businesses are experiencing higher production levels or an increase in inventory and hiring. Furthermore, if banks are providing a lot of small-business loans, it’s usually a sign that the economy is in an expansion phase.

In any case, recovery will take time. It will take time for people to feel secure enough to return to old spending habits, which goes for businesses as well as for individuals. No light switch here. 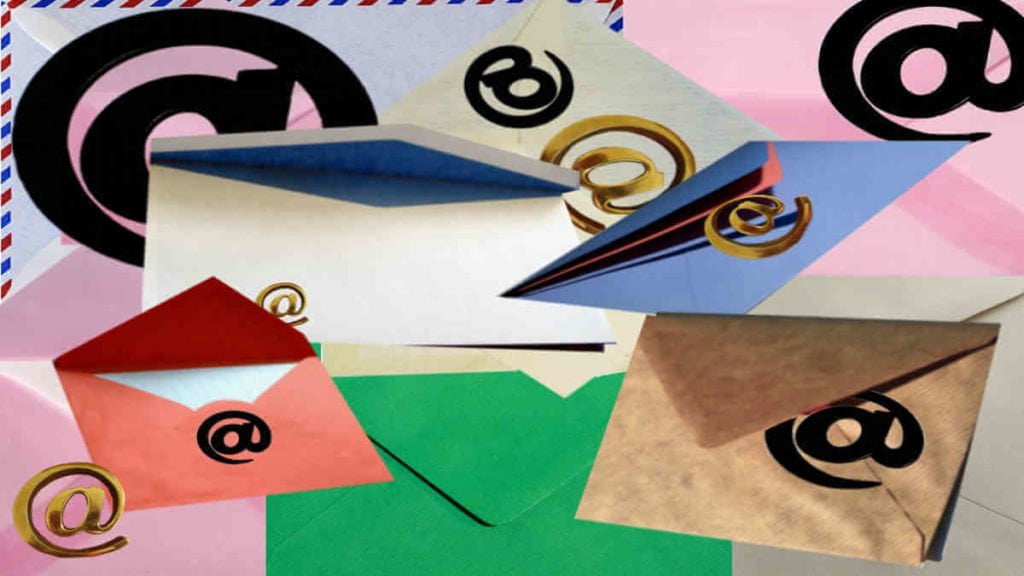